Krekovic came through the Hadjuk Split youth academy and joined their A squad in the 2019-2020 season, playing 20 games. In February 2021 he moved to NK Dugopolje in the Croatian second division. There he played 24 games in which he scored three goals and contributed with six assists.

"Leon is a modern wingback who can play on both sides", says our technical manager Sander Van Praet. "He is quick, powerful, offensively orientated  and excells with his running ability. A promising talented player who will get the opportunity to develop further here at Beerschot."

Krekovic passed his medical on Friday and is looking forward to his time at Beerschot. "This is a big and important new step in my professiional career", Leon acknowledges. "I would like to thank the club for giving me this opportunity to play in ther Belgian first division. I will work relenlessly to make the grade." 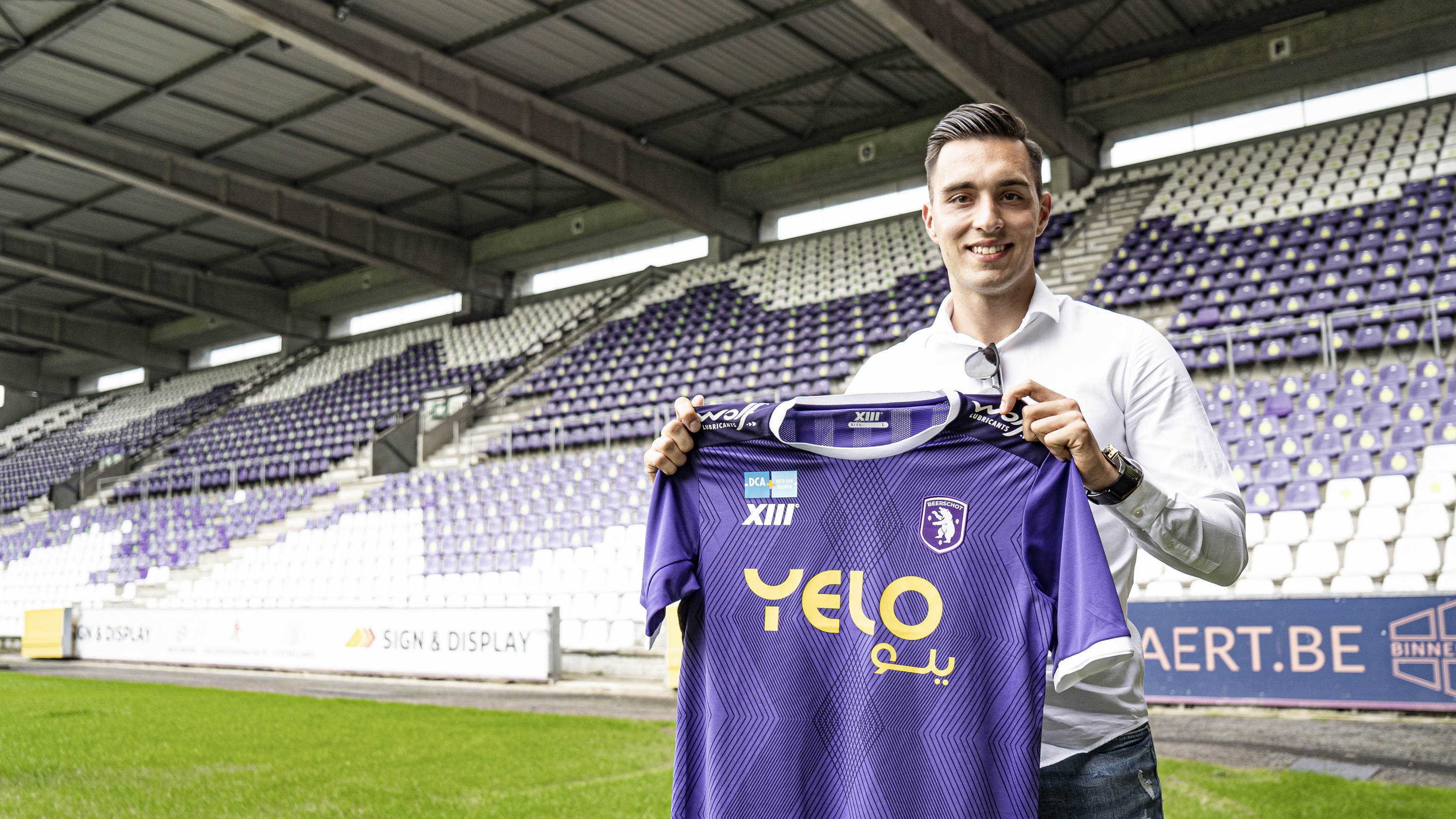