Senegalese forward Issa Soumaré is Beerschot's latest acquisition. The 20 year old, who played for US Orléans in the French third division, signed a 4 year contract until June 2025.

He joined the French club two years ago from the Senegalese "Generation Foot", played 14 games for them in Ligue 2 in the 2019-2020 season. One year later he excelled and scored 8 goals and 3 assists in 31 games, leading his team to sixth place in Championnat National, French football's third tier.

"Issa is a powerful athlete, technically strong and good in the air", Sander Van Praet says. "On top of that he is a team player and played an important part in Orléans' attack. He may well become the missing link in Beerschot's front line."

Also chairman Francis Vrancken is over the moon Issa Soumaré opted for Beerschot. "Issa was 'hot' on the transfer market and we are happy he waved away the interest from a handful of French clubs and chose to be part of our project in which we give youngsters time to develop further and get playing opportunities in our first team." 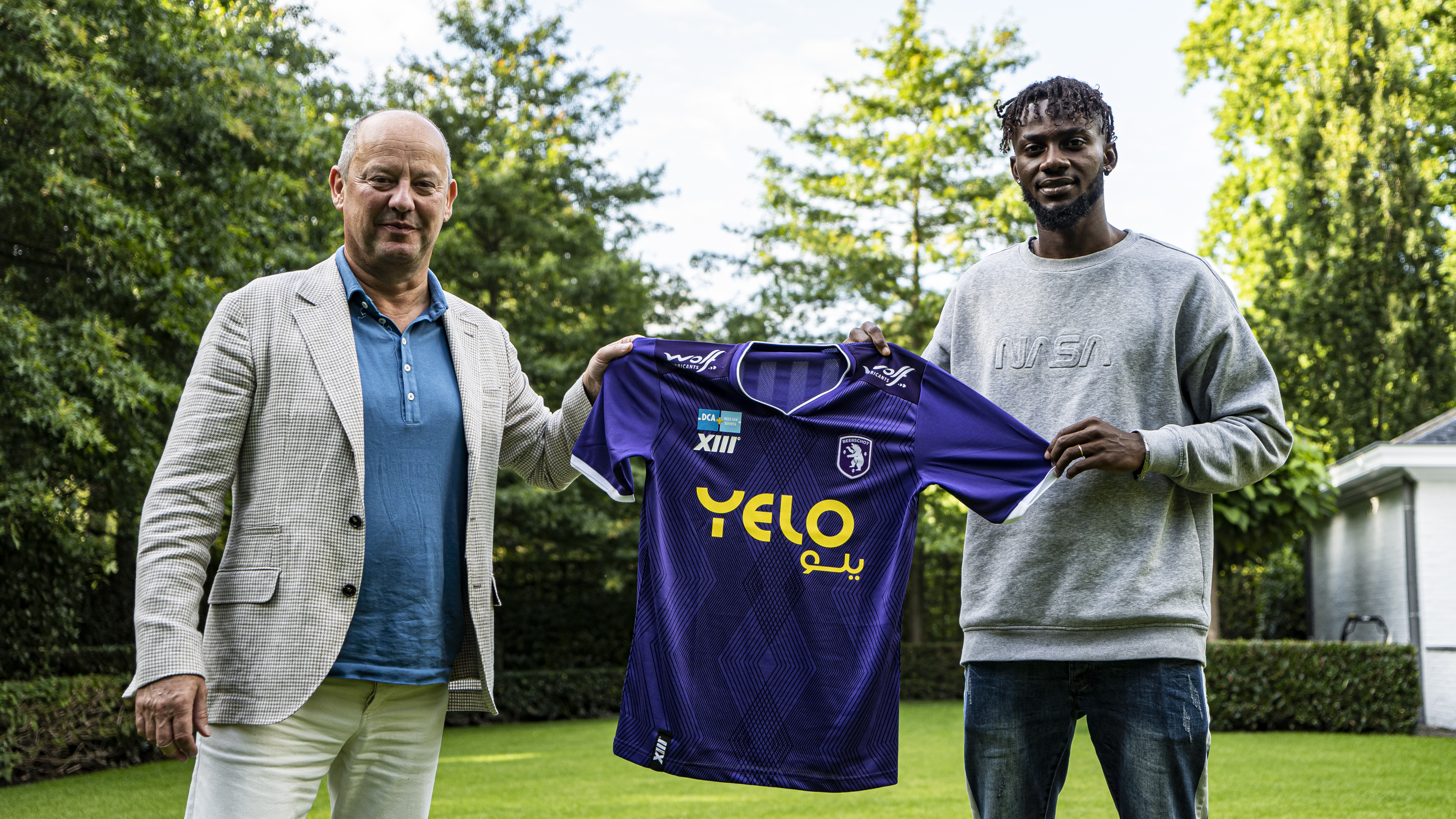