This Sporting Charleroi is a little too good for Beerschot (at the moment). That must be the only logical conclusion after an evening’s football at the stadium in Charleroi. And that’s no shame against a team that shines with its more mature moves, power and technical ability… and is top of the league with good reason. The Losada boys showed enough goodwill, tried to create things and fought bravely, but were ran ragged in midfield and constantly came up against the cast-iron Charleroi defence. The law of the strongest, in a nutshell.

Charleroi did what may be expected from a league leader at home from the first minute: attack and keep the pressure on. But all in all the Beerschot defence did quite comfortably cope with the onslaught. It was a strong unit, while Mike Vanhamel responded alertly to the high looping crosses and some low, fast attacks from the wings. No harm done so far.

At the other end it was Yan Vorogovskyi who came closest to a goal after a good passing move with a shot from the side that just flew over the bar. But the pressure from the home team was gradually building. And getting stronger. In midfield the boys were having trouble with the athletic Carolo. We won too few duels in the centre and found no openings.

Just before half time the home team opened the scoring. It was an avoidable goal. After sloppy Kiels defending and miscommunication in the teams’ own back line the ball came into the possession of Morioka who played a deep ball to Rezaei who neatly shot into the far corner. One-nil, a deserved lead for Charleroi.

In the final 15 minutes of the first half Beerschot could also not really compete, running up against the excellently organised home defence that again showed why they had only conceded one goal this season. The Zebras is indeed a strong outfit.

They showed that again in the second half. In a period of just ten minutes two dangerous attempts from Fall and a second goal finished beautifully by Gholizadeh.

Three substitutions, decided Hernan Losada: a praiseworthy attempt to still try to turn the match around somehow. An honour-saving goal was not to be, but Beerschot played more attacking football, raised the tempo a little with threatening moves by Suzuki, a mobile Sanyang and a free kick from Holzhauser.  But it was not meant to be on the evening.

Right at the end it was 3-0 after a penalty was converted by Rezaei after a foul by Halaimia. Then a little 3-1 from Suzuki. So the honour-saver did come along. But unfortunately that was only a statistic. 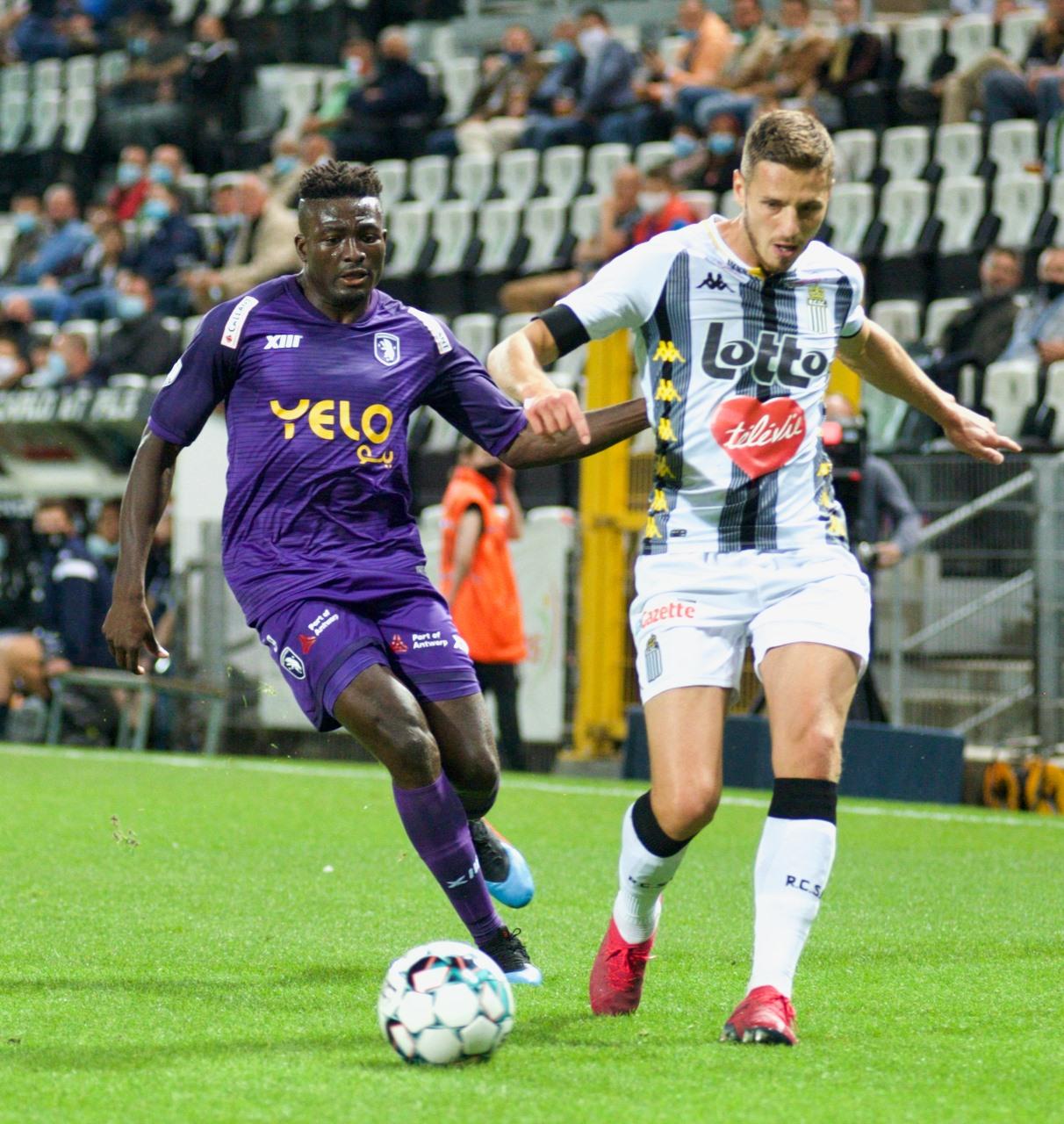 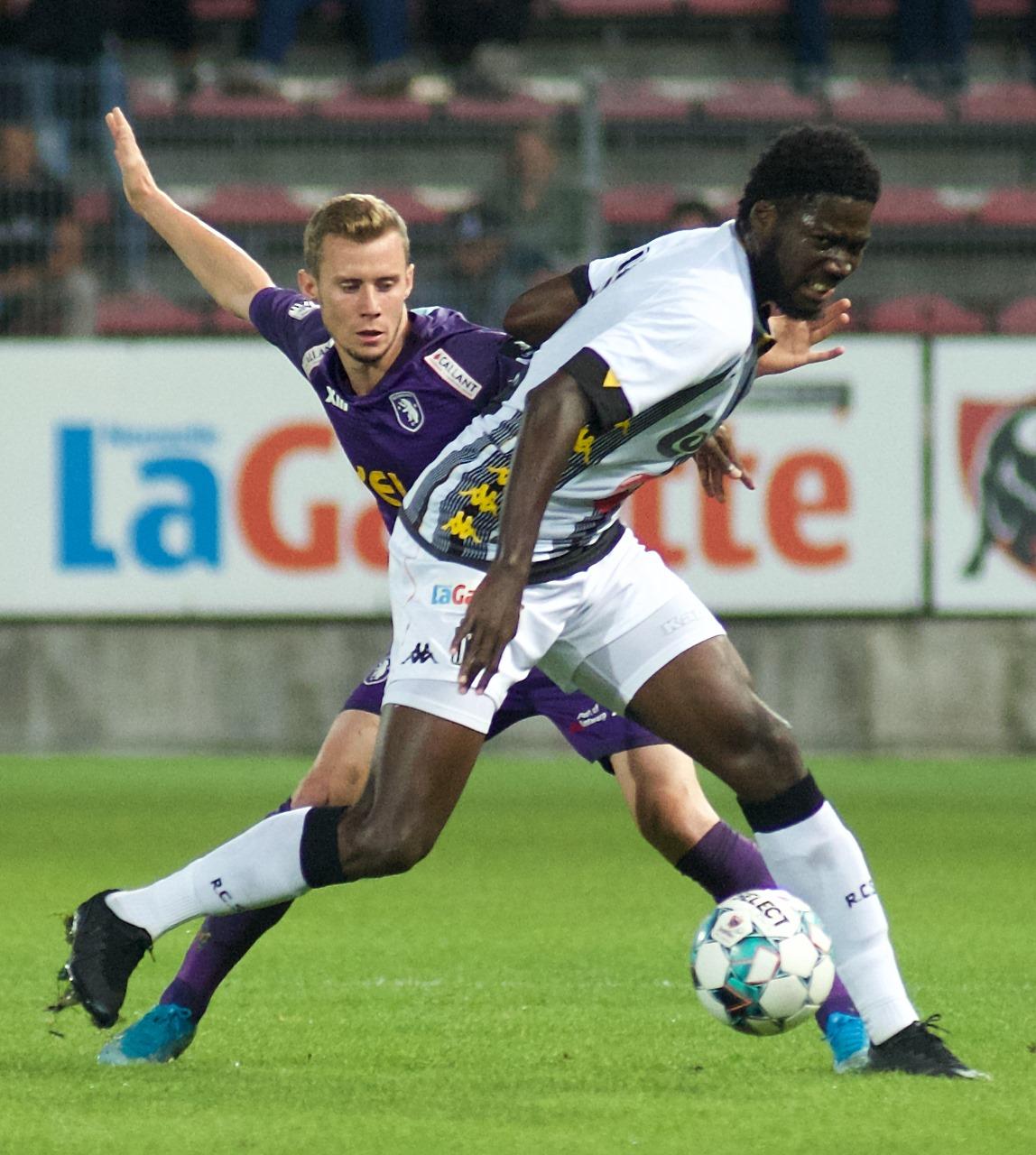 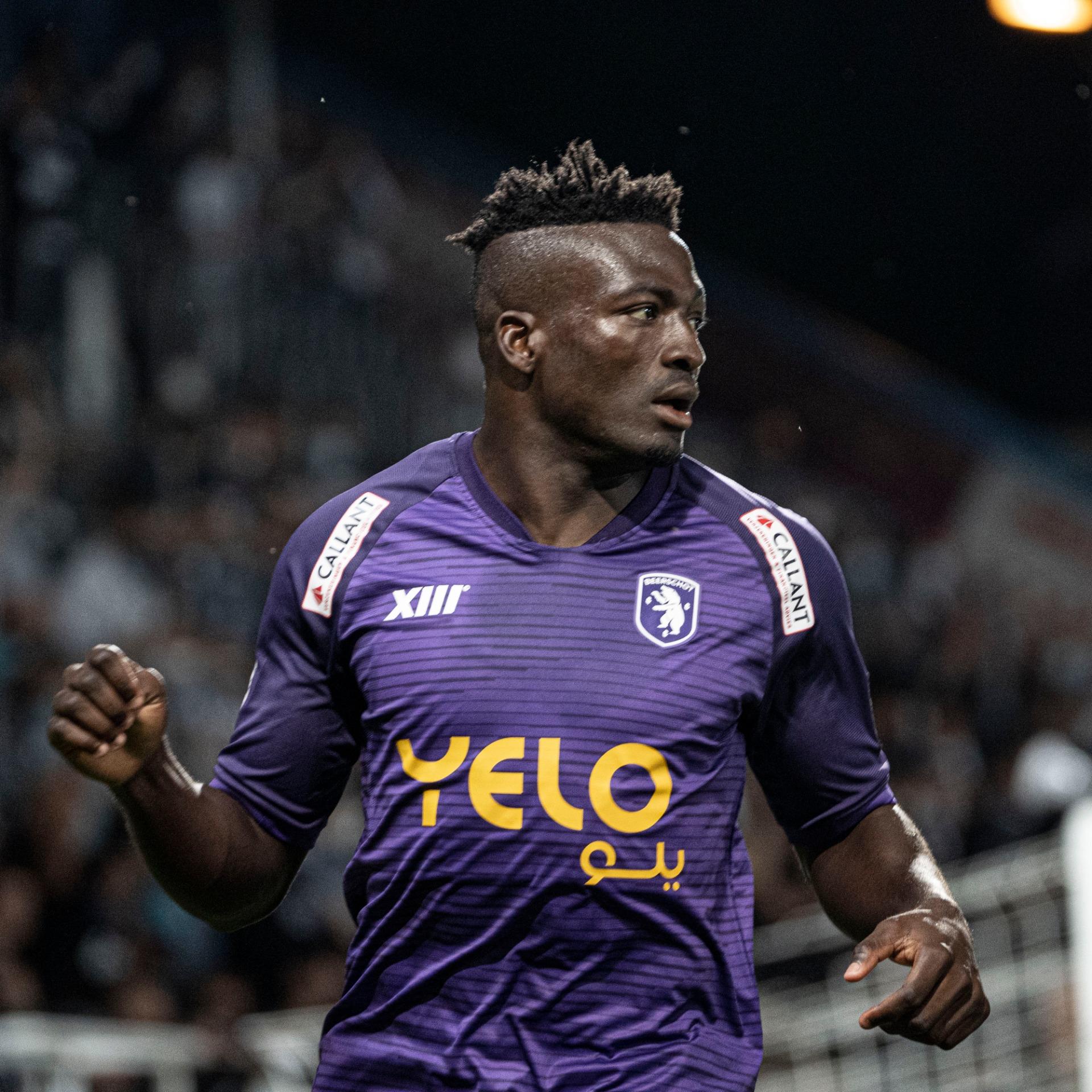 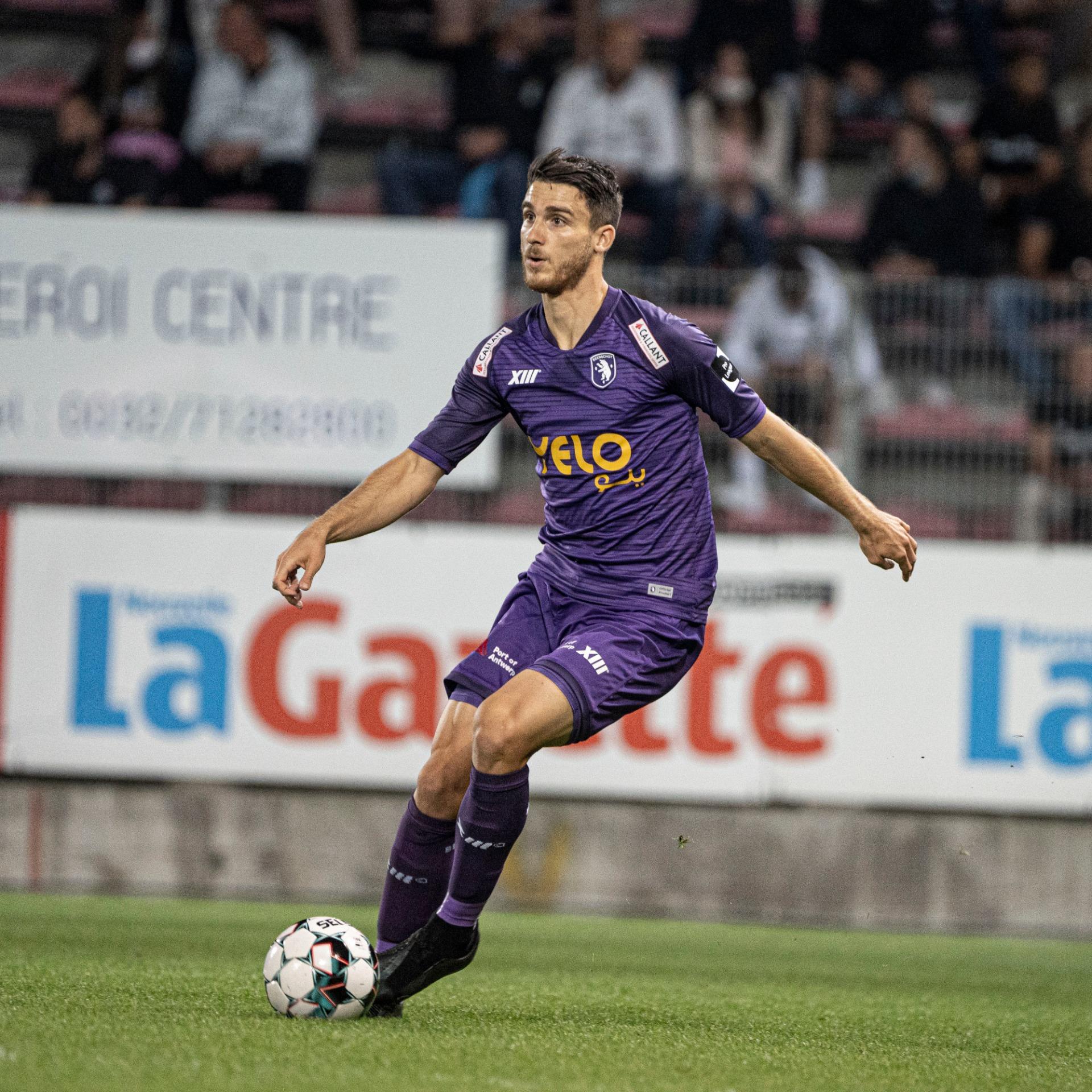 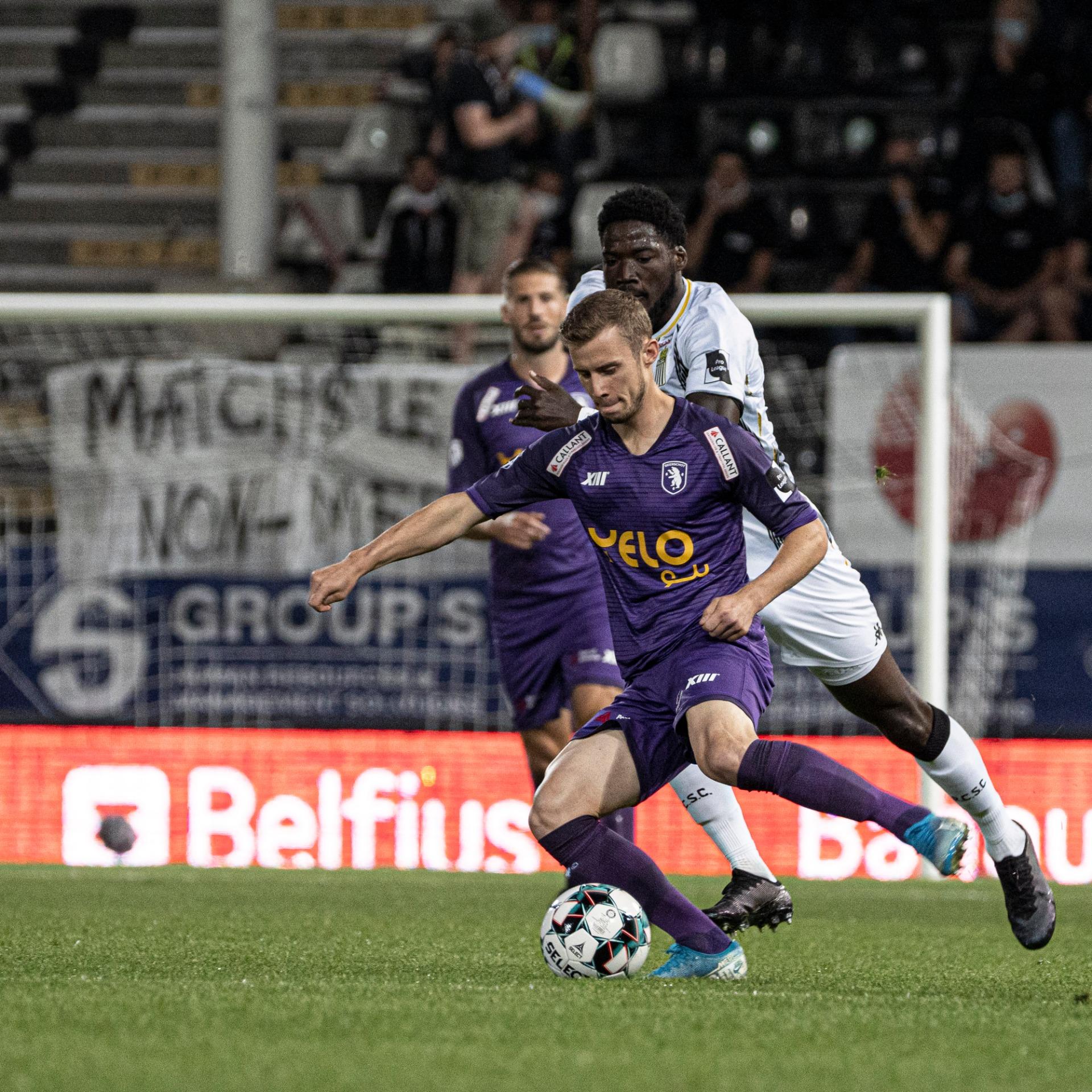