BEERSCHOT QUALIFIES FOR THE LAST SIXTEEN

Beerschot have qualified for the next round of the Belgian FA Cup with a convincing 4-0 win against a team from the third tier of Belgian football. An early goal from Noubissi put Beerschot on their way to victory; in the second half Caicedo, Holzhauser and Vaca put their names on the scoresheet as well.

The home team shot themselves in the foot with sloppy defensive work in the second minute of the game, from which Noubissi took advantage. Shankland missed a good opportunity five minutes later after which Francs Borains grew better in the game. Their forward Lawrensens tried his luck after a good move but Vanhamel saved.

One way traffic after the break with Krekovic -who came on to replace Shankland - in a leading role. His speed on the wings was a major contribution for Beerschot's win in the end. Caicedo scored our number two after good work from Holzhauser; our Austrian playmaker put the ball in the net himself after Vaca won possession after a mistake in the home defense. In the last minute Vaca put the crown on the work. Four-nil. Beerschot's first win since April of this year... 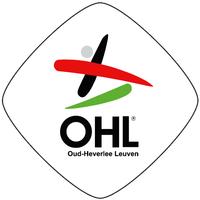 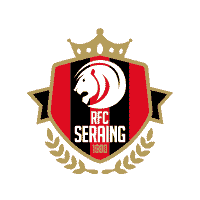 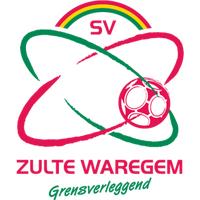